Problem: In experimenting with GIMP’s Script-Fu console, I could not figure out what values to feed in to scriptfu-rounded-corners (you know, to see what would happen) for image and drawable.  It was surprisingly simple though.

Image ID: The image ID to use is displayed in the image window’s titlebar.  For example in “DianeLatest.jpg-4.0” the 4 is the image id.  The zero after the dot is the view id. (Might be useful to know, but I don’t know where you’d use it.)

Drawable: For simplicity’s sake when I was testing I just took the active drawable for the image, which you can get from (car (gimp-image-get-active-drawable [IMAGEID]) where the [IMAGEID] is replaced by the number you have for the image.

This adds uses script-fu to add rounded corners, a drop-shadow, and a background layer to the active drawable (usually a layer) of image #1.  [Details: Corners have a radius of 30, shadow is offset 6 pixels to the right and 6 pixels down.  Shadow is blurred by 20 pixels.] (The color of the background layer appears to be taken from the currently active background color.)

Here’s the result of the command I used as an example: 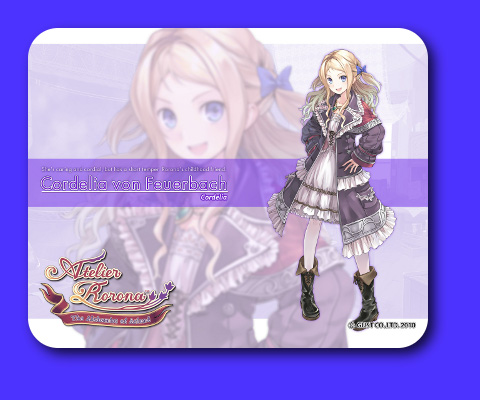